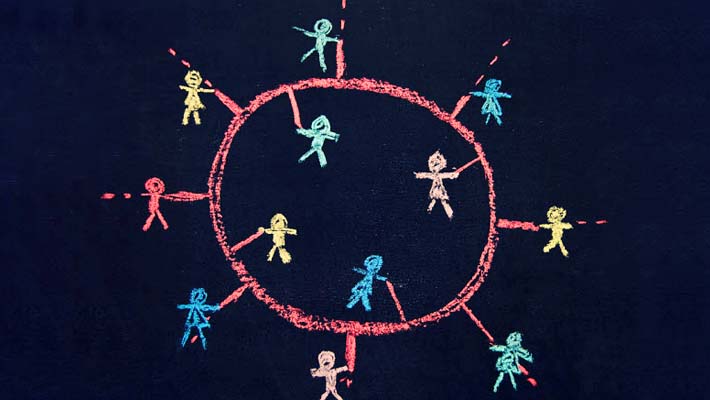 Since 2006, the amount of time that the average person spent on social-networking sites has more than doubled, from 2.7 hours to 6.9 hours per month. More people are using social media, as well. While only 24% of Americans had a single social-media profile in 2008, 56% of Americans do now.

Between the different social media sites, Facebook is, unsurprisingly, king. The average Facebook user spends almost seven hours each month on the site — that’s well ahead of Tumblr and Pinterest, which tie for second place for most time spent. The average visitor to Twitter, LinkedIn and Google+ spends less than half an hour on the site per month.

The below infographic, from Morrison Foerster’s Socially Aware blog, looks at online behavior of Americans, including second-screen habits, demographic patterns and annual changes.