Paul Russo·
All ArticlesTech
·10 years ago· 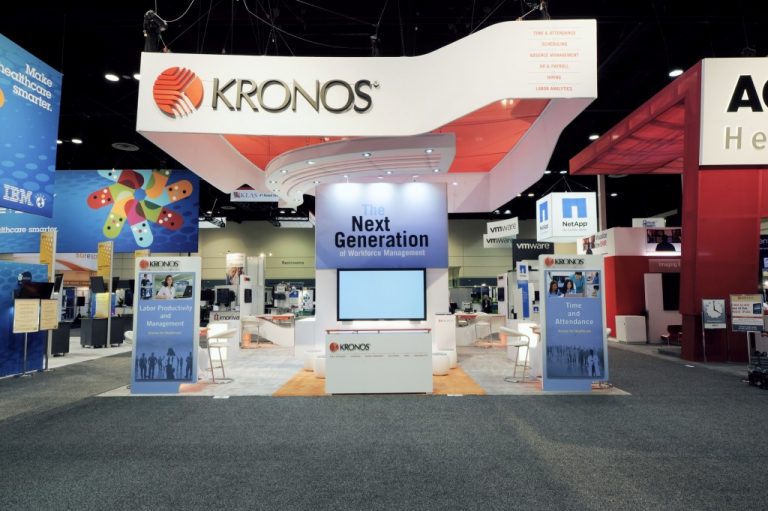 When you walk into a trade show, your eyes will be drawn to the best trade show booths. There are always a few that outshine the rest and this remained true for 2012. There were some booths that had the latest technology and the best displays. These booths fully showed off who the company is and what they have to offer their clients.

This company creates future-oriented tooling systems that can be used in machining centers and for turning and milling machines. Tools have been around a long time and have remained relatively consistent despite the technology we have this in this country. Well, Benz is one company testing the limits if incorporating technology into tools. Their booth had a very modern scheme that incorporated plenty of stainless steel and a splash of blue. This is attractive to the eye. The booth was also interactive and they had some of their tools on display so that anyone walking by could see what this company had to offer. They also had flat screen televisions that told those who stopped by more about their company and their products. This is a medical testing company and their display relayed the message of modern and knowledgeable. The booth was mostly white with some elements of a slightly deeper red tone. The shapes and lighting were modern and the wide opening to the booth was very inviting. They had product samples available for people to try out so the display was also interactive. The clean design left the impression of a medical company that is professional and on top of their game. They also had a few plants spread throughout to bring a little of the outside in and this was a unique touch for this type of company. This company was not even near the entrance, but they got a lot of attention because of their booth design. They had a curved projector screen that overlooked their entire booth so those that entered the trade show could see there booth from wherever they were. This smart strategy got them a lot of lookers that did not even need to come near their booth. This company creates high-end and technologically advanced industrial machining equipment. They were able to take a bad opportunity (being in the back corner of the show) and turn it into a chance to be seen by everyone. Vizio did not just attend the the 2012 International CES trade show, but they took it over. The sleek white and glass display overtook a ballroom that is very traditional in nature and made it into a modern masterpiece. There were 3D HDTVs everywhere you turned and a mixture of lighting that looked like it belonged on a modern space ship. They had a meeting room with modern, yet comfortable furniture, and some of their latest technologies. Vizio is a well-known creator and innovator in home technology and they made their booth appear to be a very modern home. If you have been to a store or restaurant lately, you have likely ran into a Kronos system. This workforce management company creates different pieces of technology that make running a business simpler and more streamlined. Their trade show booth lived up to the simple and streamlined view. It took on a modern design and kept it pretty simple. Touchscreen programs were available to those who wanted to learn more about the company and what is has to offer. The display was clean and inviting and it definitely caught plenty of attention.