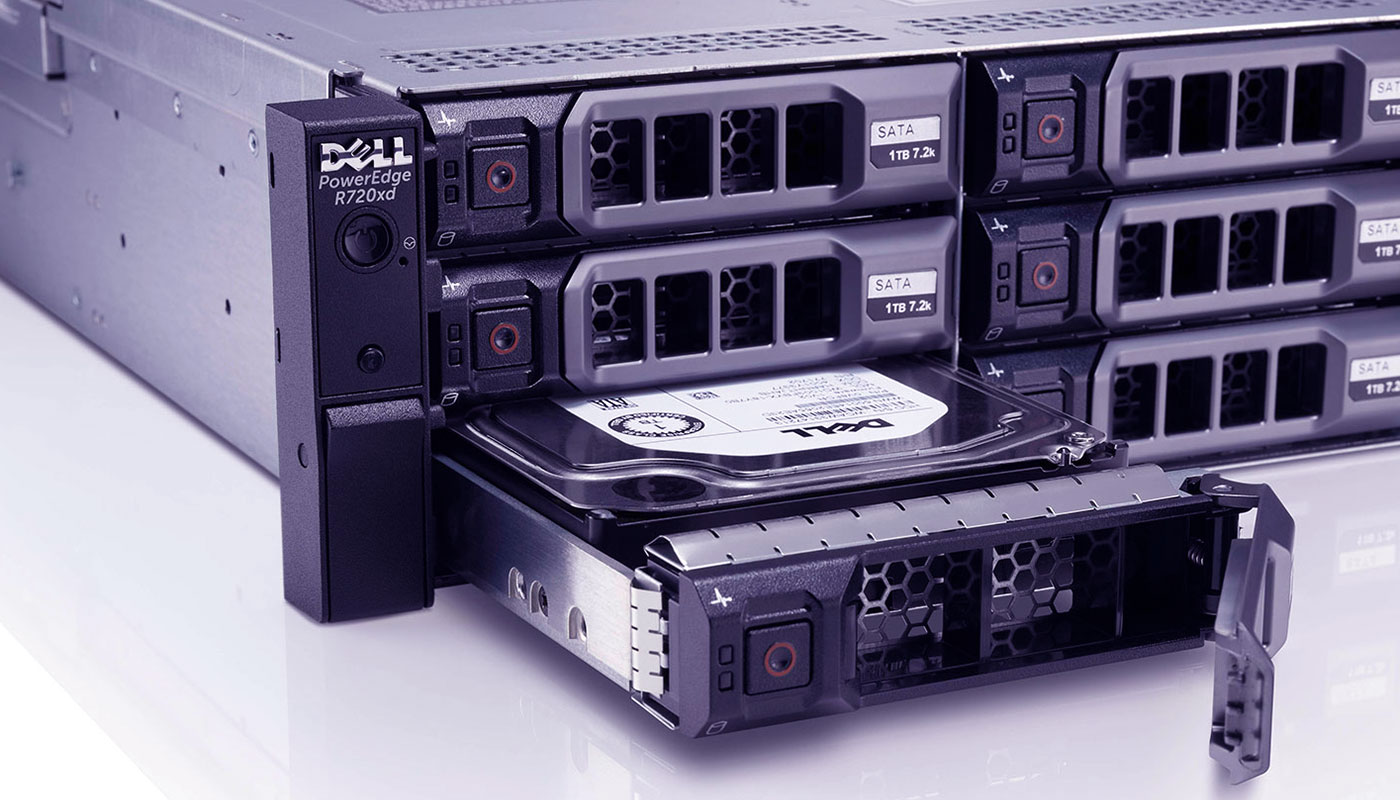 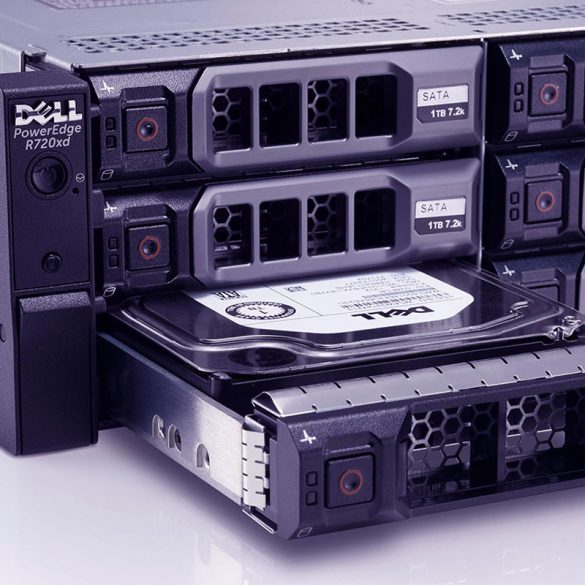 Why Tape Backups Are Important?

Home
All Articles
Why Tape Backups Are Important?

Despite the fact that backups have evolved a lot since the term was established, it doesn’t mean that all of the legacy backup types are now obsolete. Tape backup, for example, is still considered a crucial part of a backup system for a lot of corporations and enterprises, even though both disk and cloud backups are much more common and popular.

Tape backup has a lot of specific advantages that are extremely hard to implement with other backup types, such as write speed, data density, reliability, portability, and so on. And, of course, the market for tape backup software is still active, offering many different solutions with different feature sets, both paid and free. Bacula belongs to the latter category, offering compatibility with many tape vendors and an impressive range of features – and all of that is free of charge.

While the popularity of disk storage is undeniably higher than the tape storage, there are some problems with that specific type of storage that prevent it from being used as the only source of backup storage appliances.

For example, obvious advantages of a disk storage include little to no maintenance requirements, extensive deduplication options, impressive level of scalability, and more. On the other hand, the existence of human error makes disk storage extremely vulnerable to accidental overwrite or deletion, and various computer viruses can affect the backup data stored on disks, as well.

It’s also exponentially harder to store massive amounts of data using only disk storage after a certain limit, since the nature of disk storage implies that all of the disks need to be constantly running. This creates additional expenses for your backup upkeep, to prevent these disks from overheating and ruining your data. And the additional cost of multiple disks constantly running inevitably increases the electricity bill, as well.

Cloud storage is also an alternative for tape, but it relies on the same disk storage infrastructure more often than not. This, in turn, brings forward all of the same problems of disk storage from above.

Other advantages of tape backups

As a storage technology in general, tape is considered to be quite old, and yet it still holds a lot of advantages that not all of the newer storage types can reproduce. One of the biggest advantages being the general storage size – with around 30 TB data capacity per unit (and that’s not to say that this is the limit forever – it’s the current limit for LTO-8 standard, while the upcoming LTO-12 standard is said to be able to offer up to 480 TB per single unit).

Other notable advantages of tape backup storage are not as massive as the size, but they are still quite important. For example, tape storage is one of the cheapest storage types right now when it comes to price per specific amount of data. Additionally, the regular lifespan of a tape unit is massive – offering around 30 years of time before the tape would be unusable anymore.

Two more advantages come from the fact that tape backup storage is often used to store a copy of your data at a remote location without direct access to your main network. The first advantage of that kind of approach is the tape’s ability to store data while powered down, which cuts off most of the cyberattack approaches that use the existing network to gain access to important data.

Another advantage is the general location of the tape backup storage, which allows the company to restore itself even if the entire main server is corrupted or unavailable (natural disasters and other big-scale events).

It would be unfair to say that tape as a backup storage is perfect. There are several notable downsides to this specific backup storage type, as well. Longer recovery time is one such disadvantage, since you’ll have to physically move the tape units to your main server’s location to perform the restoration process.

Tape recorders themselves need specific conditions to be operational, as well. Those conditions are not particularly difficult to work with, but it is still more than doing no maintenance whatsoever. Another problematic factor of tape backups is their data search speed, which is the lowest between all of the major storage types. And while some progress has been made in that regard (LTFS file system, for example) – it is still the slowest data backup type on the market.

There are many nuances and misconceptions involved in the explanation of tape backup as a potential storage type. As with any backup storage type, there are some advantages and also a list of shortcomings. Surprisingly enough, tape backup has a lot of misconceptions about it, most of which are, no doubt, coming from the fact that it is a particularly old storage type.

That being said, it is still a popular option for many companies, and there are many different advantages that tape backup storage could bring to almost any company.