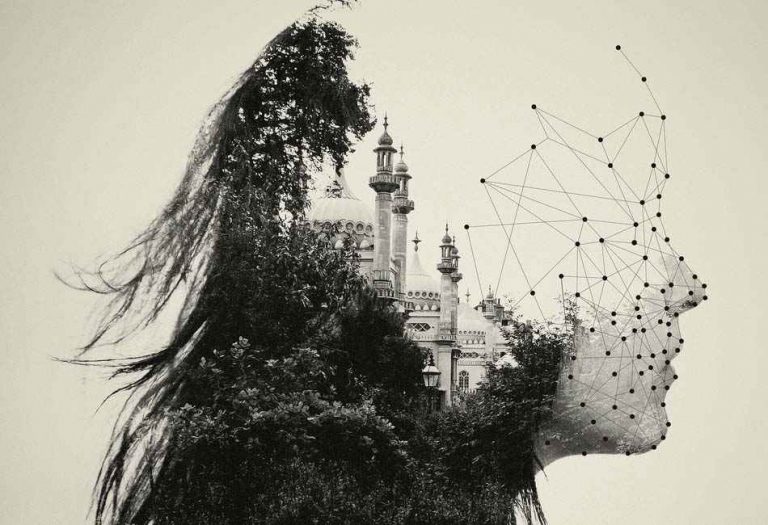 This post contain collection of double exposure effect Photoshop tutorial which is made for those who really want to learn this.

Double exposure effect is nothing than a method or technique which is used by camera to combine two separate photographs to produce surreal, abstract and intangible images. You can also copycat the effect in Photoshop as it facilitate you to control over the finishing output with the capability to amend and preview the effect. Double exposure effect isn’t common for photographers only as I told that it’s a technique which can be used by anyone. So, designers and artists can also use this to generate fine and cool abstract artwork and they are using it. This effect can be seen on album covers and introductory titles of widely held TV series. It quite easy and simple to work with but make up for photographs decide how’s that made after seeing final preview. Anyways, not difficult to work with this effect, not at all. You just need to know how to work, how to blend two or multiple images perfectly so they look alike and part of each other.

In this post, we are showing collection of double exposure effect Photoshop tutorial to let you know that how you can create this for yourself. Two existing photographs will be mingled with the help of simple clipping and masking techniques. I am sure users will like this tutorial and will be able to make it for themselves.

This tutorial is from tutsplus and article written by Yulia Sokolova. How to Create a Double Exposure Effect in Photoshop

This Tutorial from Spoongraphics and the writer is Chris This Awesome tutorial of double exposure is from digitalartonline written by Tigz Rice. How to Create Double Exposure Photographs in Photoshop

This Photoshop tutorial from photoshoptutorials.ws In this video tutorial you can learn create a cool Double Exposure effect in Photoshop,

This Double Exposure video tutorial made by fstoppers.