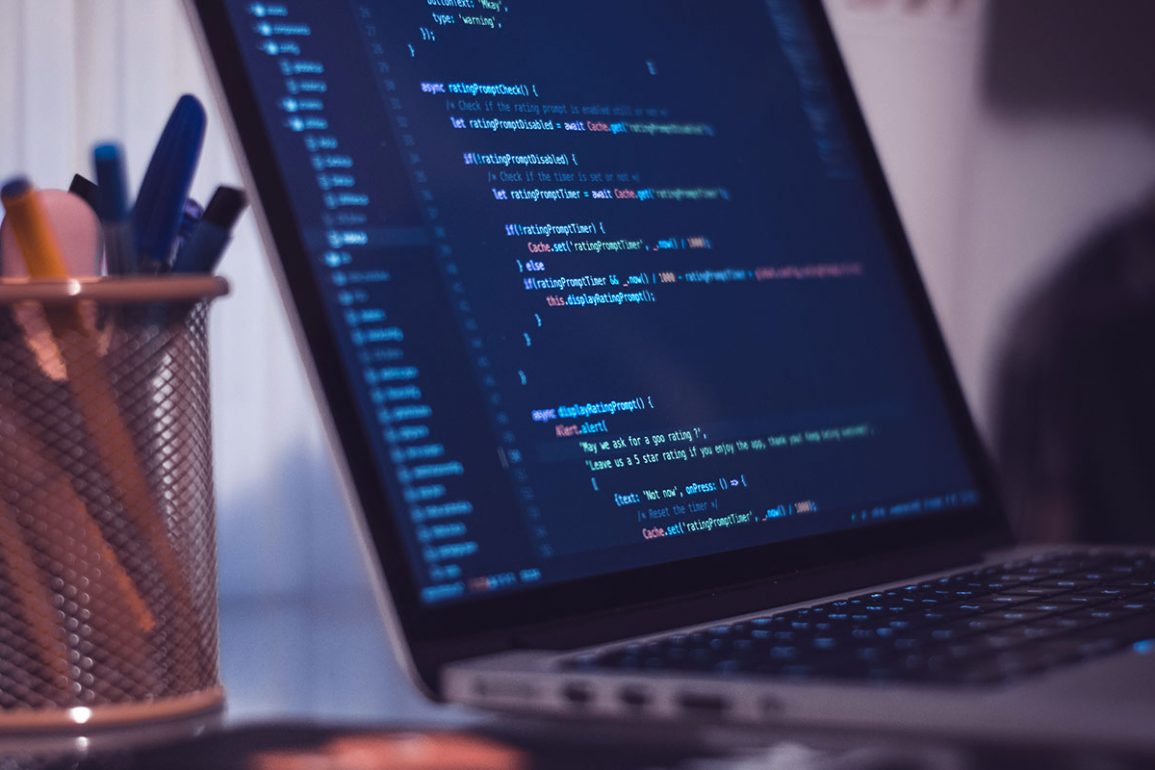 Is Flutter better than React Native?

Home
All Articles
Is Flutter better than React Native?

Flutter and React Native are by far the most used solutions for creating apps. What are their differences and which one is the better option?

Cross-platform development solutions each have their pros and cons and we want to know which one is the most reliable. Google Flutter and React Native are two of the most used tools today for designing cross-platform applications. There is no doubt that these two frameworks have already become the main market players in this category. As with all other technologies in the IT world, developers are always looking to see which one is the best.

Flutter is a new cross-platform user interface framework from Google. It allows you to write UI code in Dart, which is then compiled to create native apps for Android, iOS, the Web and soon desktops. On top of that, it features a hot reload development cycle and comes with a ton of widgets. According to many developers, all of this is appealing and is the best option to try out.

Now let’s talk about the main differences between those two solutions. You can also learn more in this article about flutter vs react native.

What are the differences between Flutter and React Native?

Flutter provides native interoperability while performing well. It is believed that applications developed under Flutter look as good on newer versions of operating systems as they did on earlier versions. Indeed, at the UI level, apps look and behave similarly on iOS and Android, but thanks to Material Design and Cupertino widgets, they can also mimic the platform’s design. Flutter contains two sets of widgets that conform to specific design languages: Material Design widgets implement the Google design language of the same name and Cupertino widgets mimic Apple’s iOS design. This means that your Flutter application will behave naturally on each platform, mimicking their native components.

At this point, some developers have indicated on community sites that this may impact the application’s user interface, but this happens very rarely. You may find opinions that claim that “updating the library for your app is a nightmare”. It is not uncommon to find comments about how Flutter is better in every way than React Native. The community seems rather sure about that.

So, is Flutter better?

At the moment, it seems that the React components do not work exactly the same way as in React Native. Regarding UI, if you want your application to look almost identical on all platforms, as well as on older versions of an operating system (as Flutter does), you should consider using third-party libraries. They will allow you to use Material Design components, instead of the original ones.

Nevertheless, React Native can make development seem faster than with Flutter. However, React Native uses a bridge and native elements. Separate optimisation may therefore be required for each platform, a problem that Flutter, which is widget-based, does not face. It may therefore take longer to develop an application with React Native.

However, according to other comparisons, React Native is much more stable. It is used by many market players and large technology companies. For example, it is used in the development of Facebook applications (Instagram and Facebook ads), the Skype application and by the company Tesla.

A lot of the feedback seems to be in Flutter’s favour. That said, the cross-platform nature of both React Native and Flutter reduces development and release time. Plus, their third-party libraries and out-of-the-box components make it more efficient to use them to build your application. Best of all, Flutter and React Native offer more than just rapid development, they can also reduce project costs.

The choice is truly yours, depending on which aspects are most important to you. We hope this article has made it all a bit more clearer!