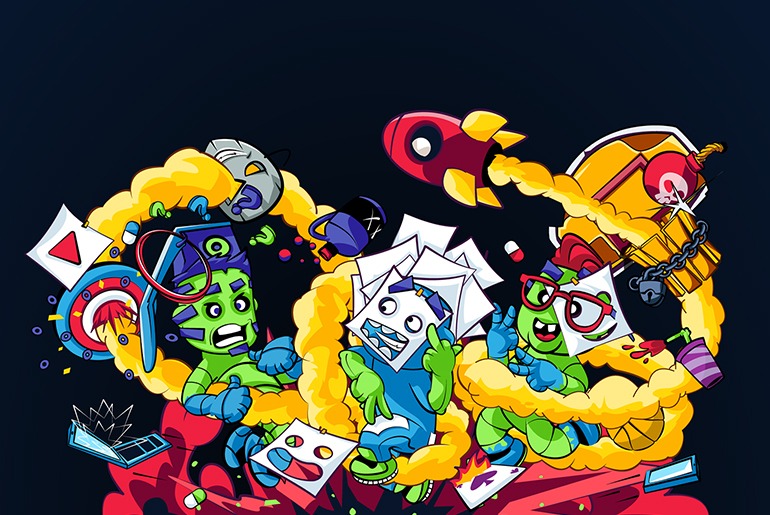 Vector-based character design is a 3D computer graphics technique that uses the same principles as the vector graphics found in Adobe Illustrator. Vector-based characters are created with an algorithm, have no textures, are not limited to a single color, do not have any contours, and are used for animated movies or games with complex backgrounds.

Character design includes the creation of a character’s appearance, personality, and other distinguishing traits. This may be done by the game’s designer, or by the player within the game. Character design is pivotal to video games as it sets up an audience’s expectations for how the game will play out.

Character design includes the creation of a character’s appearance, personality, and other distinguishing features. Designing a character can be done without any prior knowledge of graphical design and it does not require any expensive tools. All you need are few necessary steps, some creativity, and an idea.

It determines what characters do in a game, how they say things, and what fashion they wear to create their own individual identity. The Ukraine-based artist is one of the brilliant illustrators. He has strong command of character design, illustration, and logos/brand identity artists.

Vector Character Design is brilliantly created by Viacheslav M. Each character design is surprisingly created. I am sure, his work would amaze you.