Daiana Adams·
All ArticlesTech
·10 years ago·

Facts to consider when Choosing between iPhone 5 and Galaxy S3 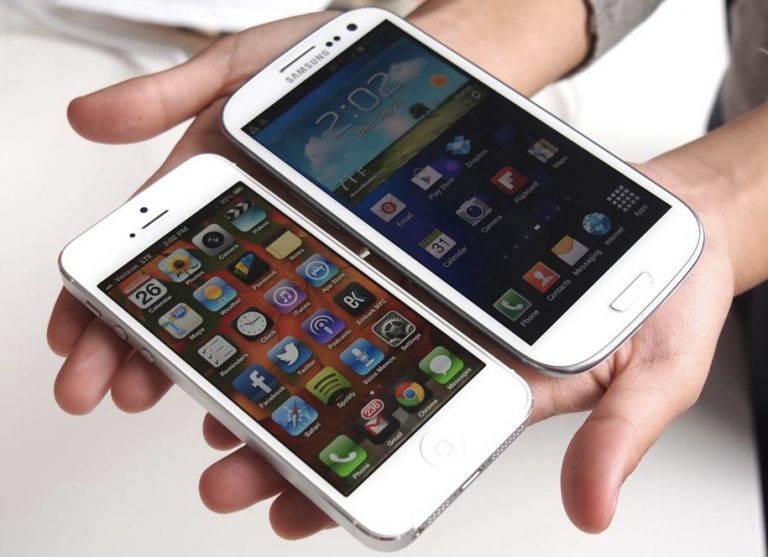 Smartphone competition is extremely high and it is expected to increase with innovation in technology and designs. The two main companies that are dominating in this market are Apple and Samsung. Their phones are reaching towards perfection and the competition is increasing. It is very difficult to choose among them when it comes to quality, design, and specifications. Their latest models of these companies, iPhone 5, and Galaxy S3 have remained the most successful phones of 2012. Both of these phones are exquisite in their design and unique in their features.

Here are some of the comparisons that experts have found after a comprehensive analysis of both these phones. Few months have passed and now you can get some good idea about the quality comparison of both of these phones:

Sales Record of iPhone and Galaxy

The sales facts can give you an idea about the consumer’s choice. iPhone has a brand image factor that attracts many users. Many people associate themselves more with the Company than with their Smartphone. The sales record of iPhone 5 has remained record high despite strong criticism by the competitors about this new model. Apple Company sold 37 million phones during the last quarter. Galaxy S3 is also competing in total number of sales. The sale of S3 reached nearly 30 million units and is expected to rise in the future.

The design of both phones is marvelous and make it user friendly. S3 has a broad screen and is preferable for those users who prefer large screens. iPhone 5 is much thinner as compared to S3. The thickness of iPhone 5 and Galaxy S3 is 7.6mm and 8.6mm respectively. iPhone is available in metal casing while Galaxy is available in plastic casing. The big screen of Galaxy had given chance to competitors to criticize about its size. Many critics have called its large screen annoying to use. People have to stretch their hand a lot in order to access the complete with fingertips.

The software of both these phones is completely different. Many of the buyers make their choice keeping in view the software embedded in the Smartphone. Galaxy S3 has Android operating system while iPhone has IOS system. Apple Inc. exclusively makes IOS.