We are going to start weekly inspiration series named with User Interface Inspiration. So, we compiled 20 GIF UI Design for your Inspiration. Hope you all will like it.

User interface is what matter a lot. It helps users to bring about certain task as simply as possible. In fact, the user interface (UI Design) is the whole kit and caboodle in information technology. It’s being supposed to designed into an information device in which a human being may interact together with display screen, keyboard, mouse, light pen, the appearance of a desktop, lightened characters and in what way an application program or a web site offers interface and responding to it. The user interface can include the entire user experience which may contain the artistic appearance of the device, response time and the content that is untaken to the user within the context of the user interface. Anyways this topic isn’t as short as to discuss here fully rather we will share series of user interface design inspiration for you to get more. So, here’s the series of user interface inspiration is being shared for your inspiration.

GIF for Pull Down 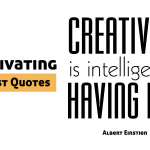 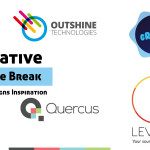 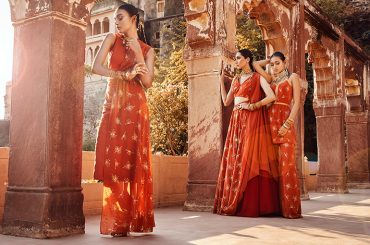 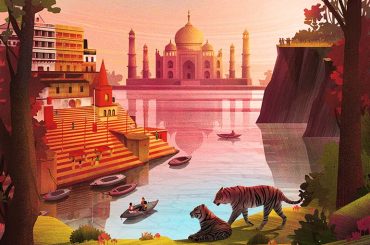 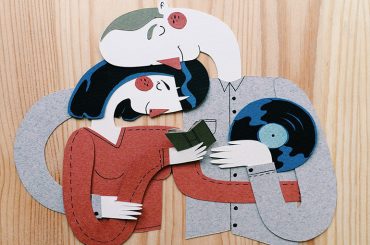 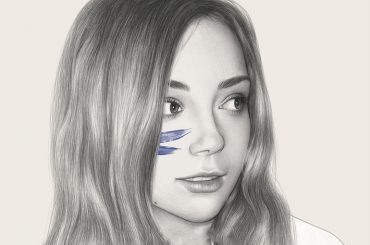