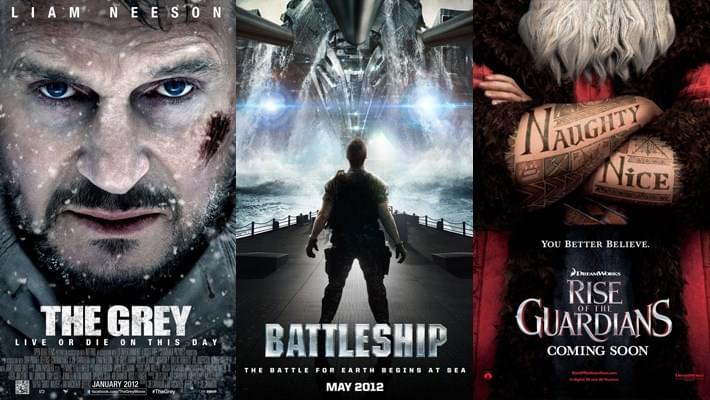 Year 2012 is active and movie fans are all eyes on movies lined up for release. The desire for movies is revitalized and keen to get more entertainment and quality. It seems that 2012 is ready to come across the expectations of all the movie-junkies as it is full with some wonderful movies. Action, Thriller, Fantasy, Superheroes, Suspense, War, Animation and almost every kind of genre was explored.

For Movie poster fanatic, it is the way to learn more as it helps them to learn something new every time about design. Here’s the collection that have Illustration and typography. I’m sure readers will like this collection.