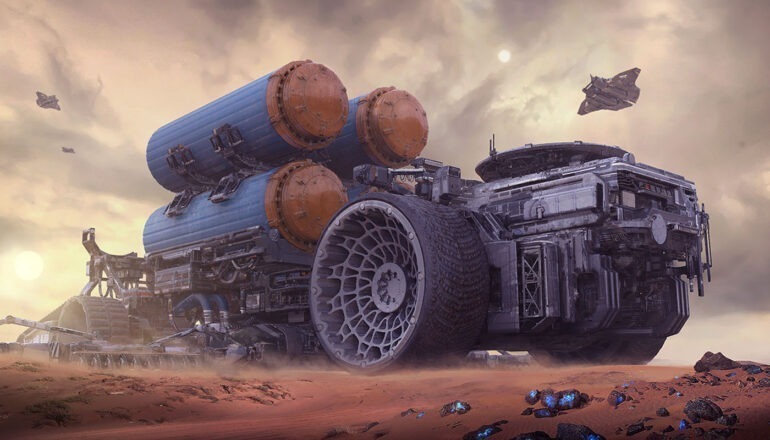 Concept art and illustration are often considered to be the same thing, but there are slight differences between the two industries that are important to keep in mind. Concept art is a visual design process used to conceptualize and communicate a story to a director, producer, or team, highlighting the visual elements and the interplay of light and shadow, textures and colors. The process typically involves several people and can take months or even years.

Concept Art is art that helps to develop the story or a concept for a movie or commercial. This type of art is more than just beautiful imagery, it is an integral part of the creative process. The use of storyboards, concept art, and even just a sketch can greatly reduce the time you spend on the creative process.

Kait Kybar is a young Estonian concept designer and digital artist. His stunning concept art and Illustrations are reminiscent of ancient mythology and folklore.

When I discovered the Wacom tablet and the artwork by Craig Mullins, I knew what to do. So, I have been working very hard to become a concept designer. I started working for Guerrilla Games in Amsterdam, where I worked on Killzone – Shadow Fall, Horizon – Zero Dawn, and now goodbye to the world.

Browse through our collection of concept art & illustration and get inspired to create your own.