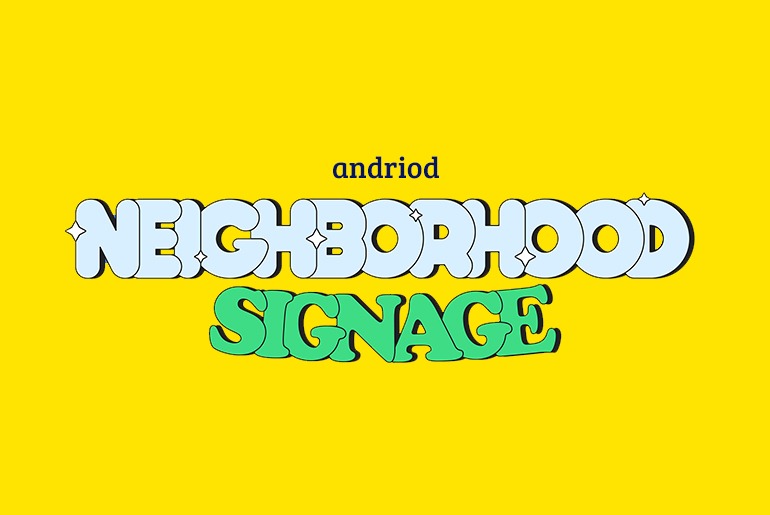 This amazing Android neighborhood signage is been designed by UK based motion-designer Mat Voyce. He specializes in 2D type animation and is mainly known for his pioneering style exploring illustrative kinetic typography. His work infuses letterforms with character and has been applied to animated GIFs, stickers, short films & motion identities for clients and broadcast globally.

And the Android users who are looking for a specific store or restaurant can now access information about them through the Android Neighborhood Signage feature in the Google Play Store. The neighborhoods feature allows users to see a list of stores and restaurants near them, as well as ratings and reviews from other users.

Android users can now customize their device’s home screen with neighborhood signage. The app, called “Signs,” was created by the company Deco Lab and is available in the Google Play store. The app enables users to add custom signage to their Android devices’ homescreen, and it also provides a mechanism for users to share their signs with others. According to Deco Lab, the Signs app has been downloaded more than 500,000 times.

He brilliantly created Android neighborhood signage with refine edges. “Toward the end of 2021 I had the pleasure of working with the Google / Android team on a set of products led street signage to be used at their exhibition at one of the largest technology events in the US. The signs were designed to be physically created, so I had the challenge of not only illustrating a set of cool Android themed signs but to also think about realistic animation that could be re-created with motors, rotors, gears and axels.” He defined. 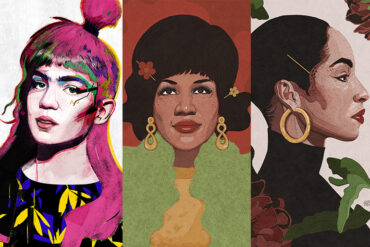 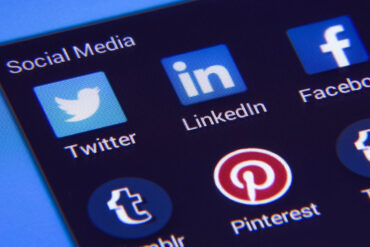 How To Make Your LinkedIn Profile Stand Out 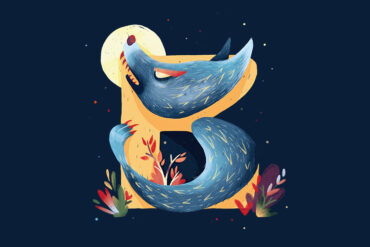