Calligraphy and lettering considered the best form of art. It can be used to represent any company, organization, Institute or site. Can also be printed in letterhead pad, in mugs, t-shirts etc. In short, it has become very common. Lettering is the art of drawing letters where’s Calligraphy is the art to write adorable letters and words. We always like to share work and art of different artist all over the world. We also appreciate them by showing and acknowledging their work to motivate them. 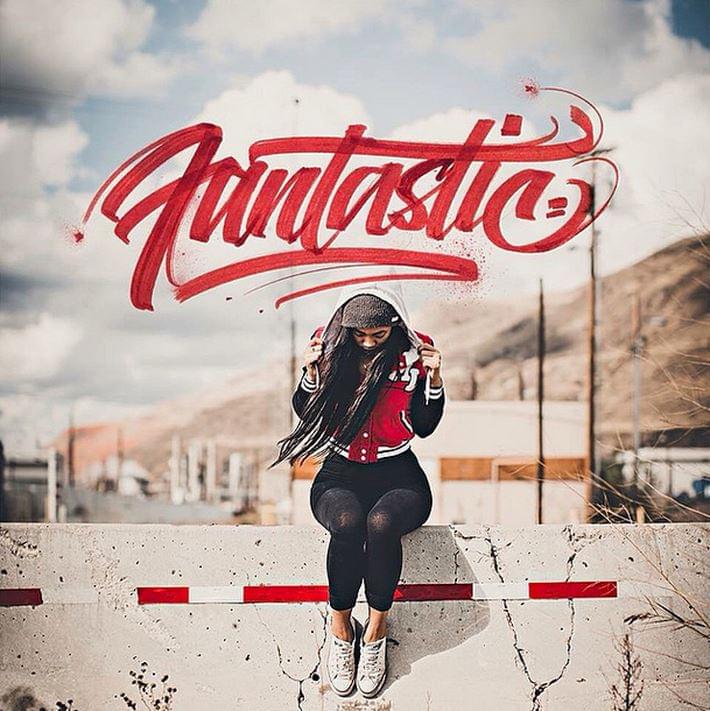 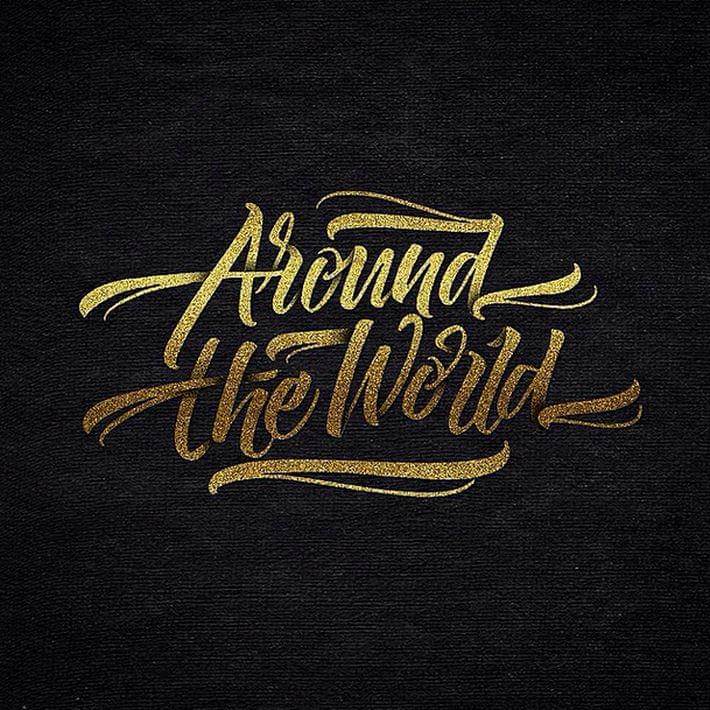 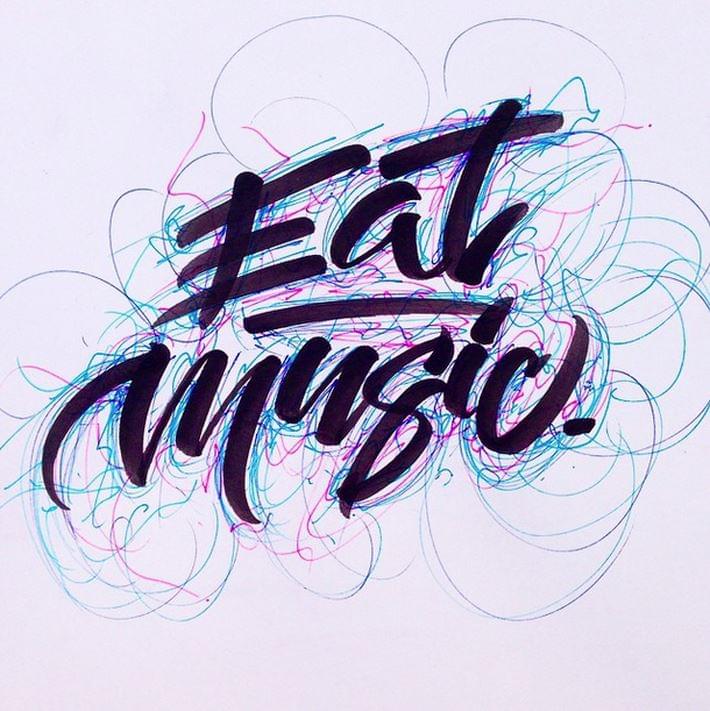 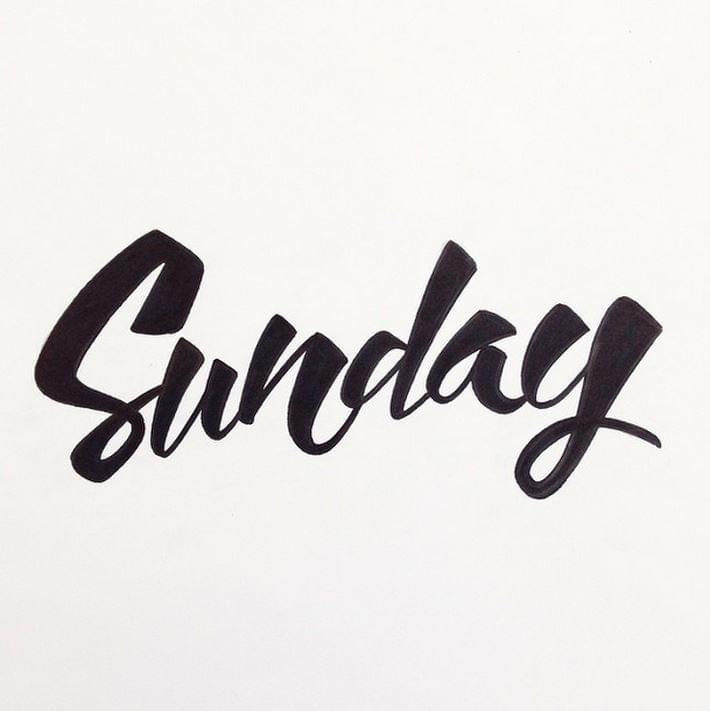 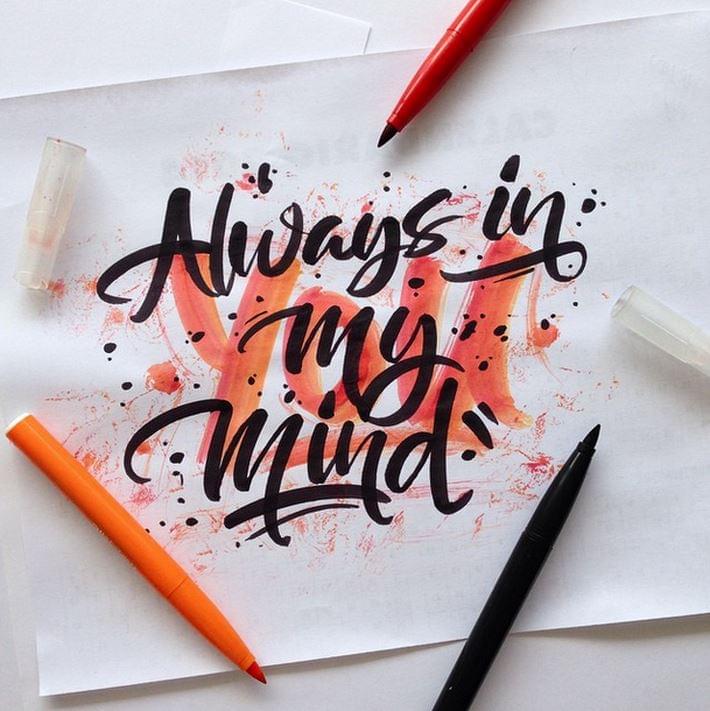 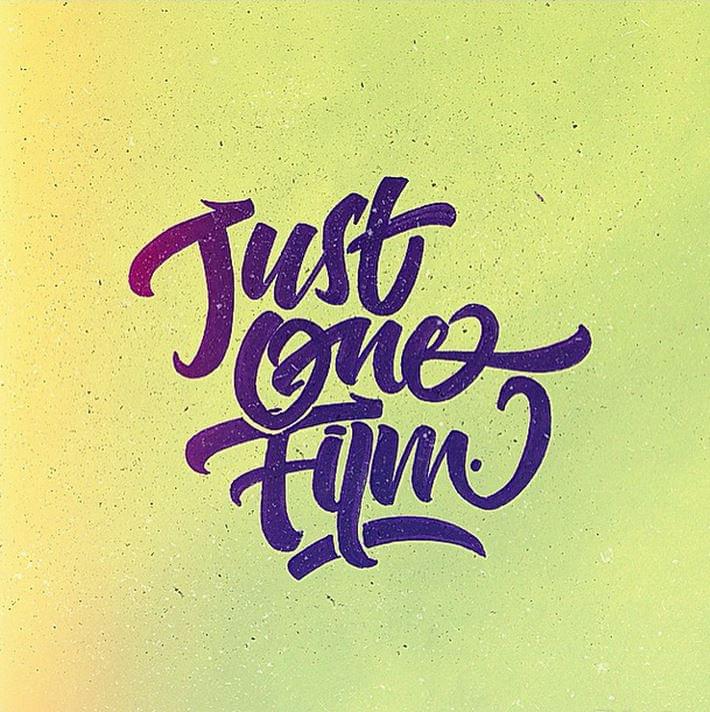 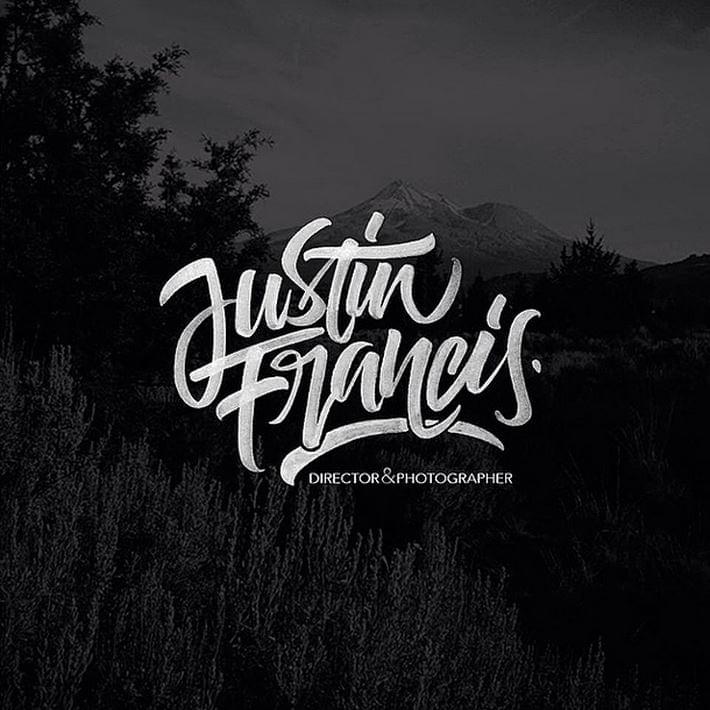 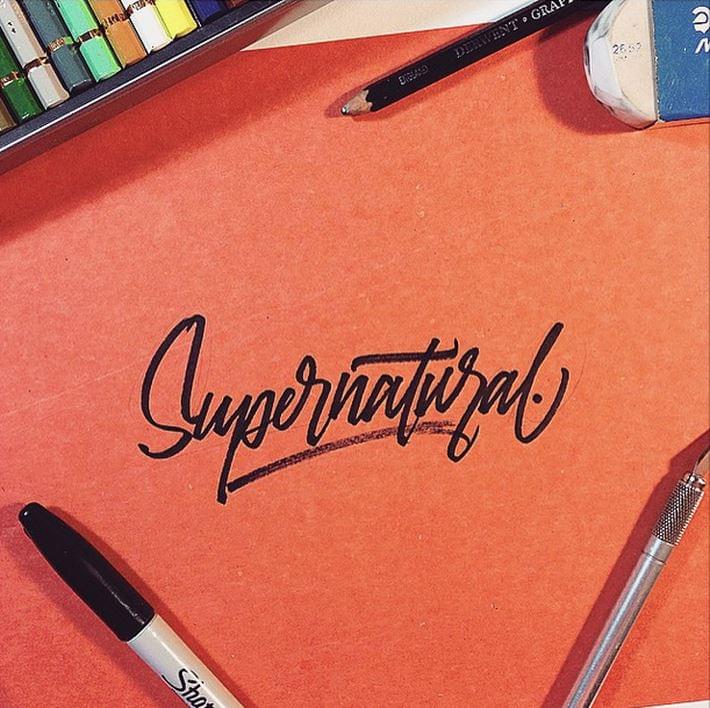 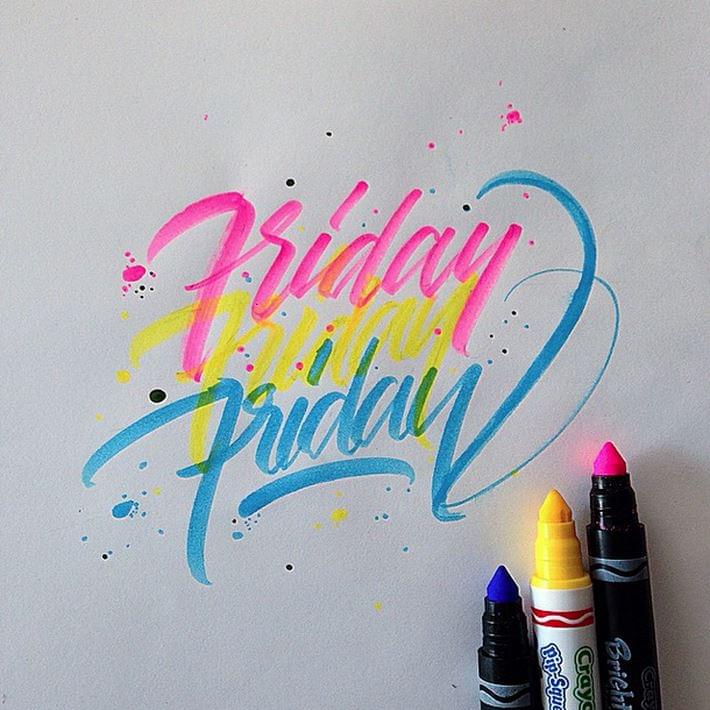 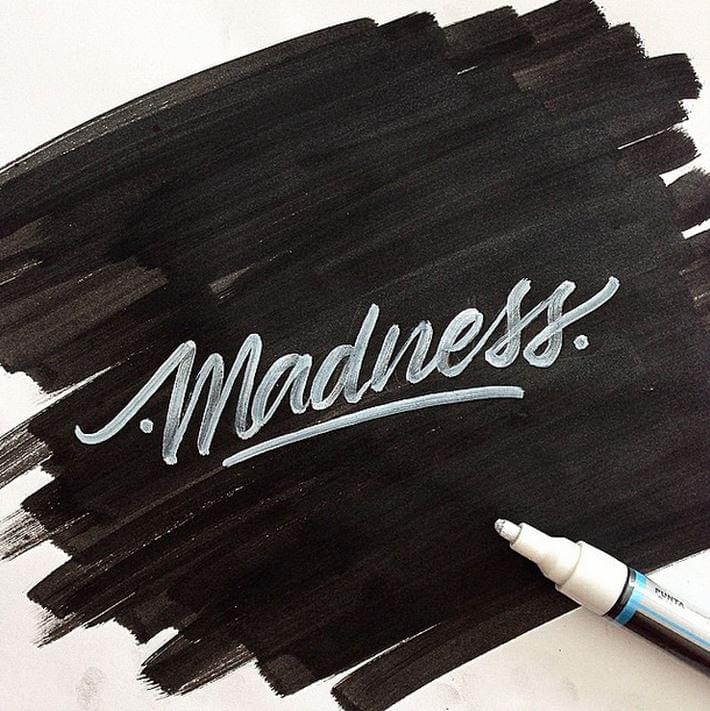 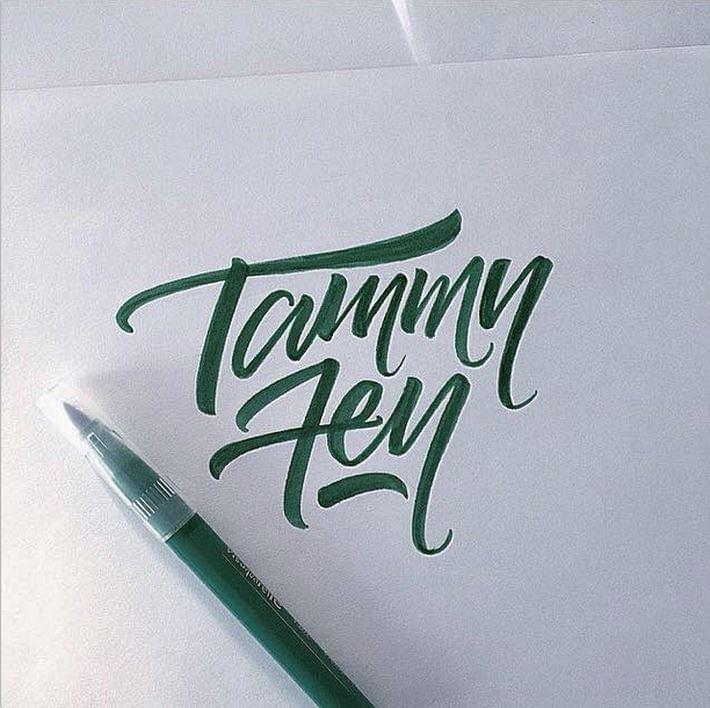 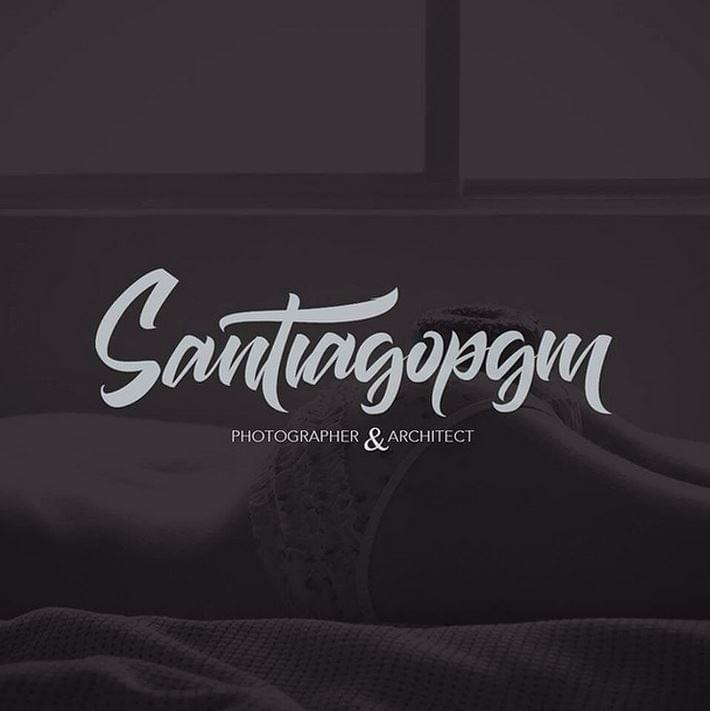 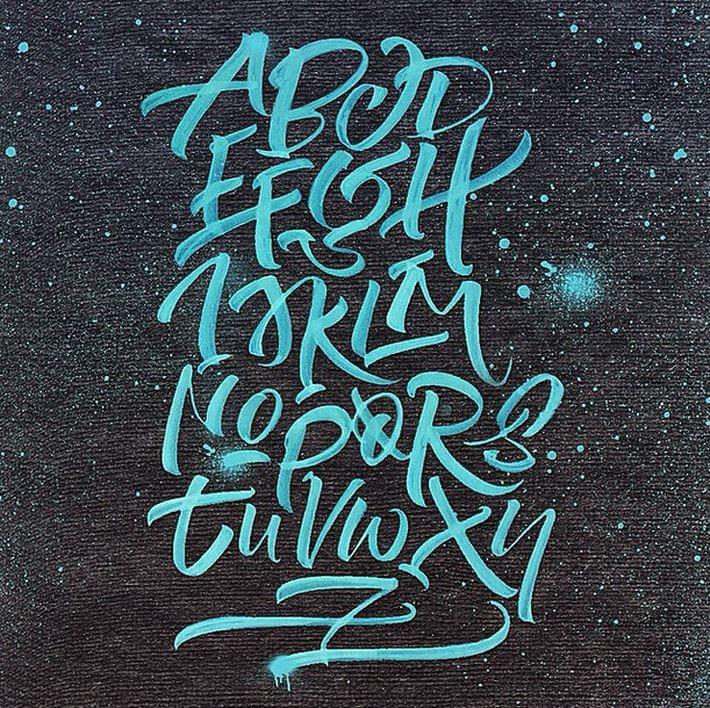 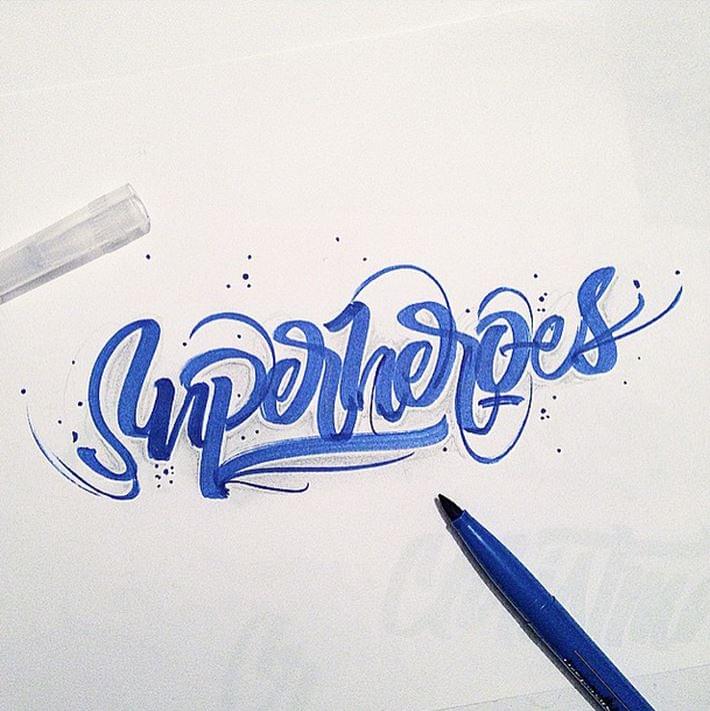 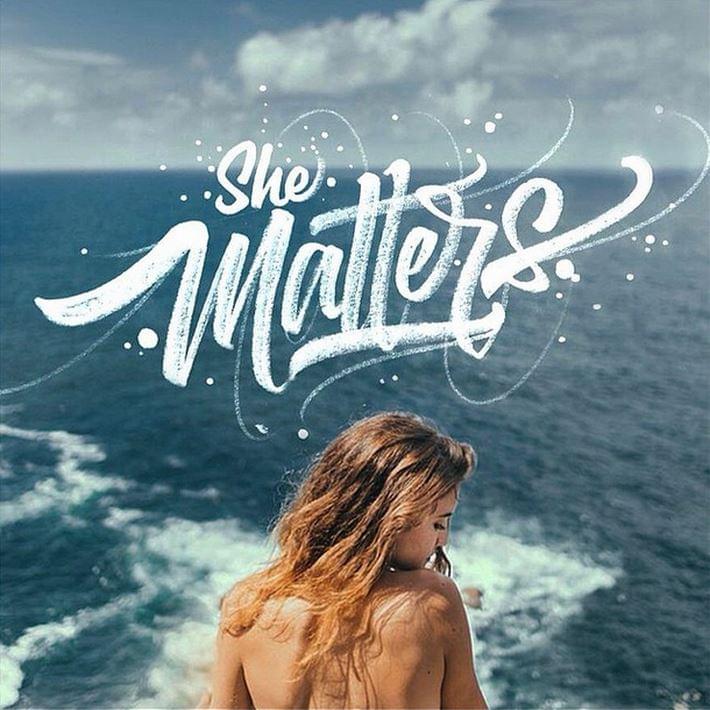 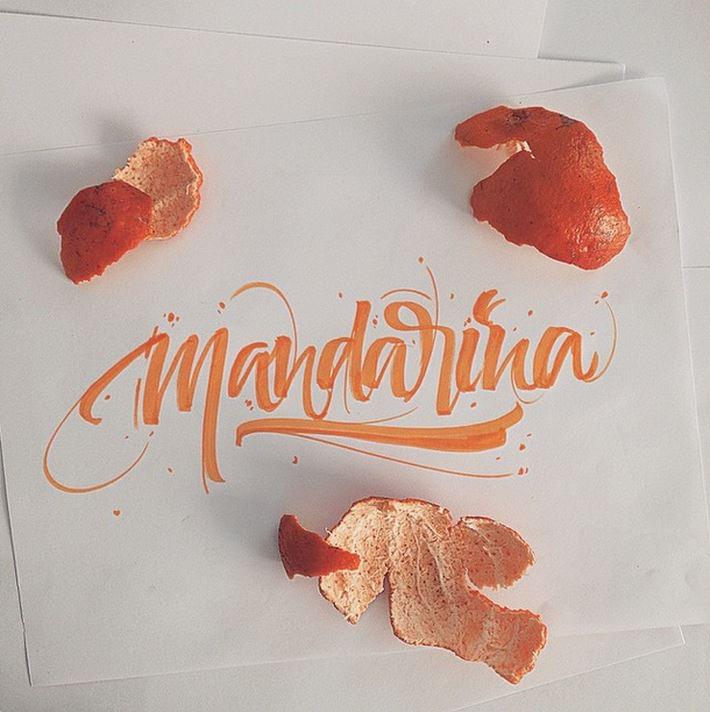 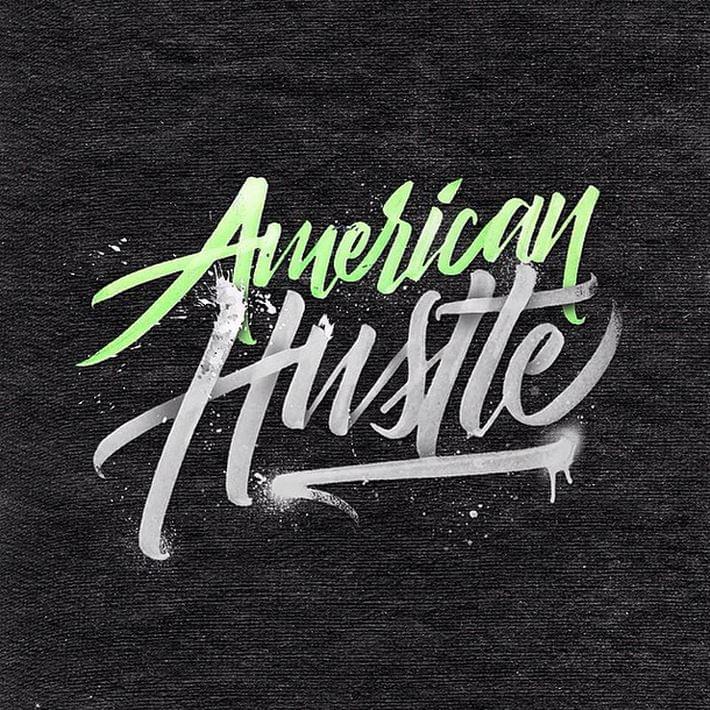 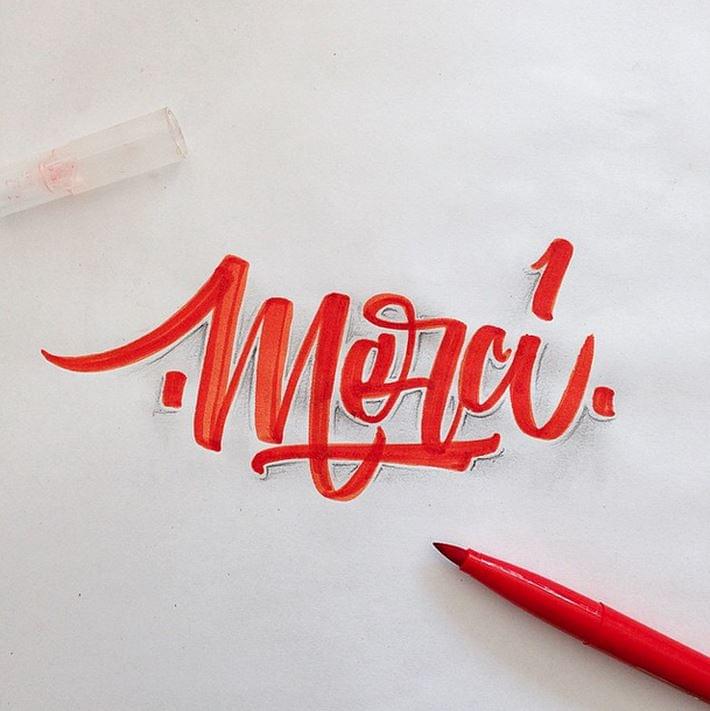 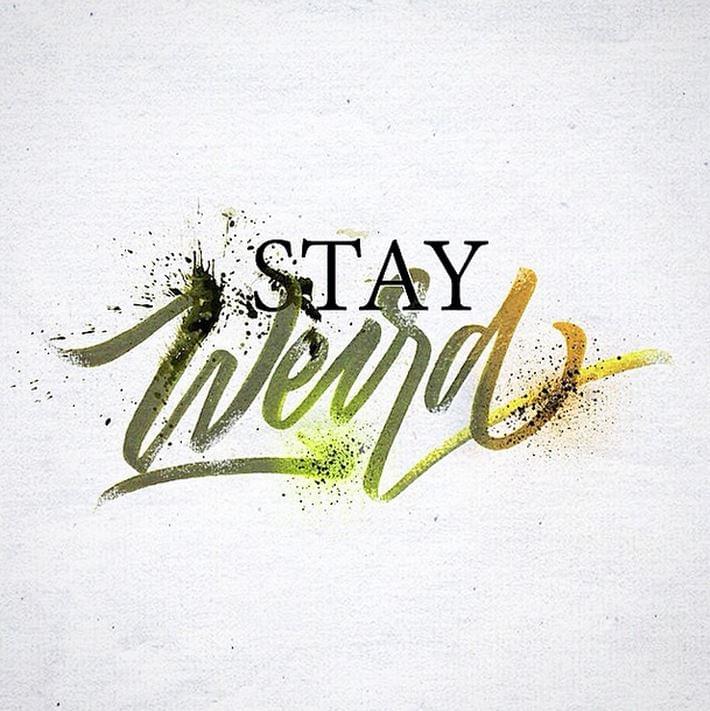 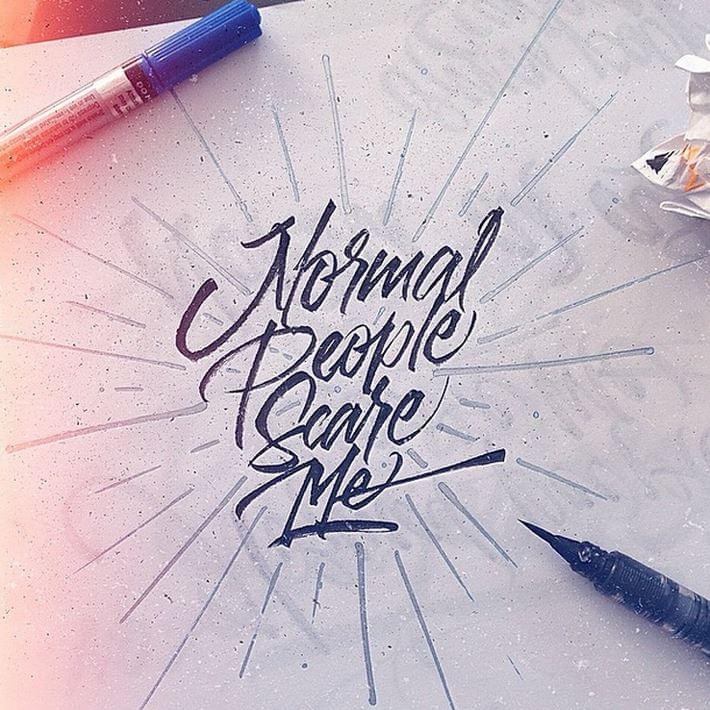 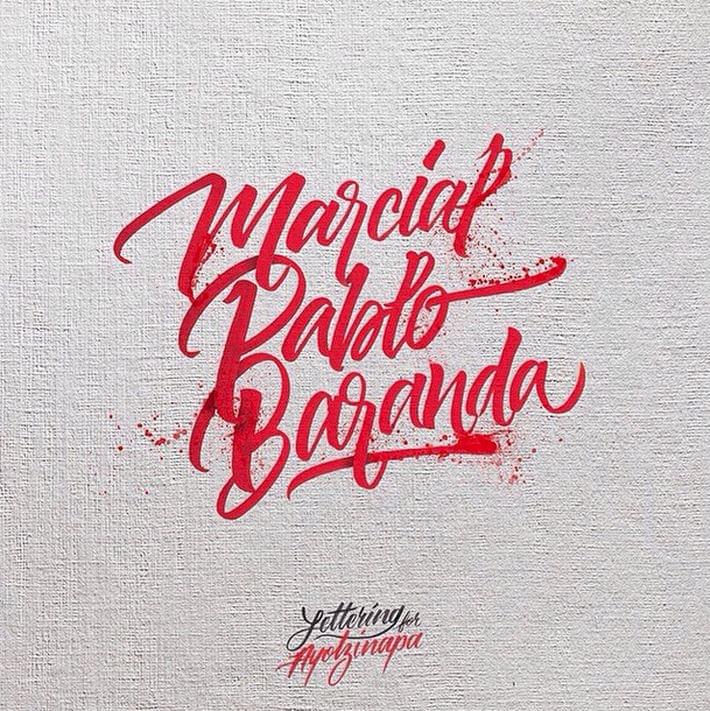 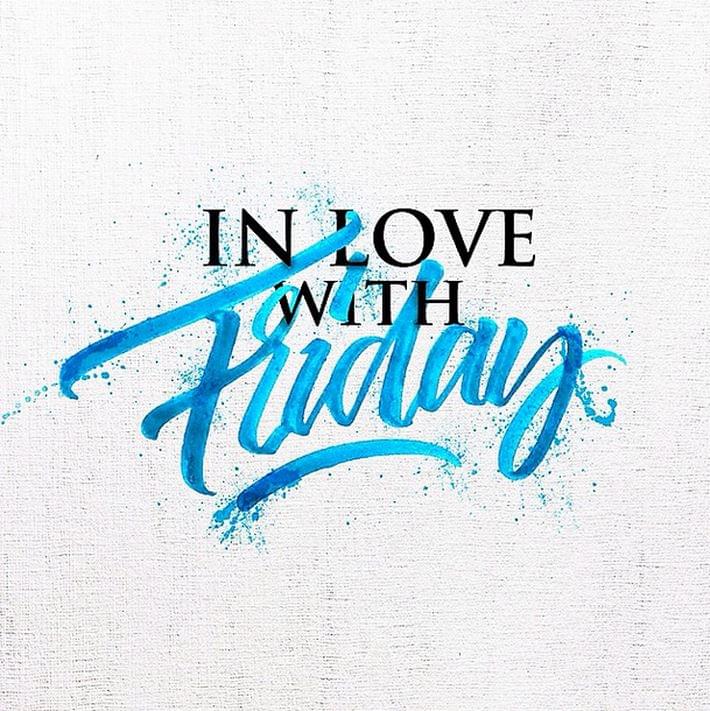 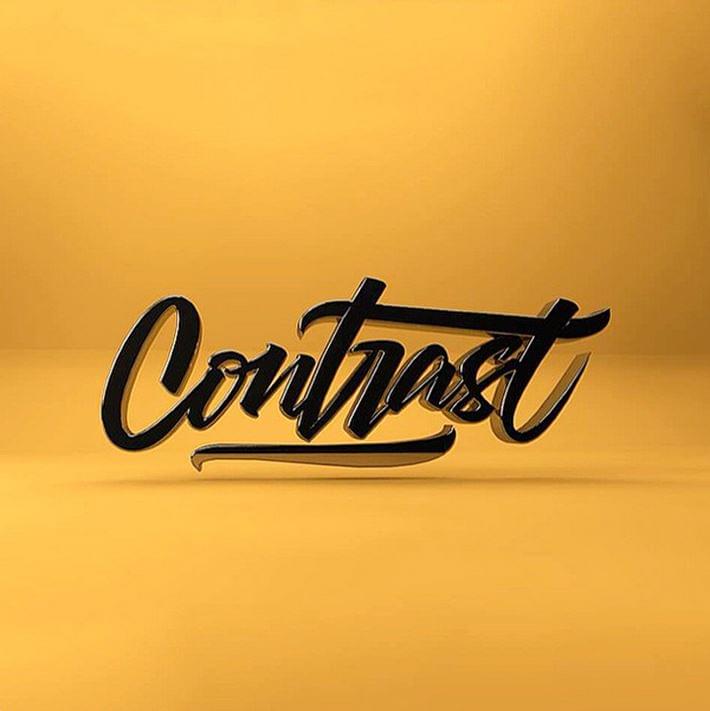 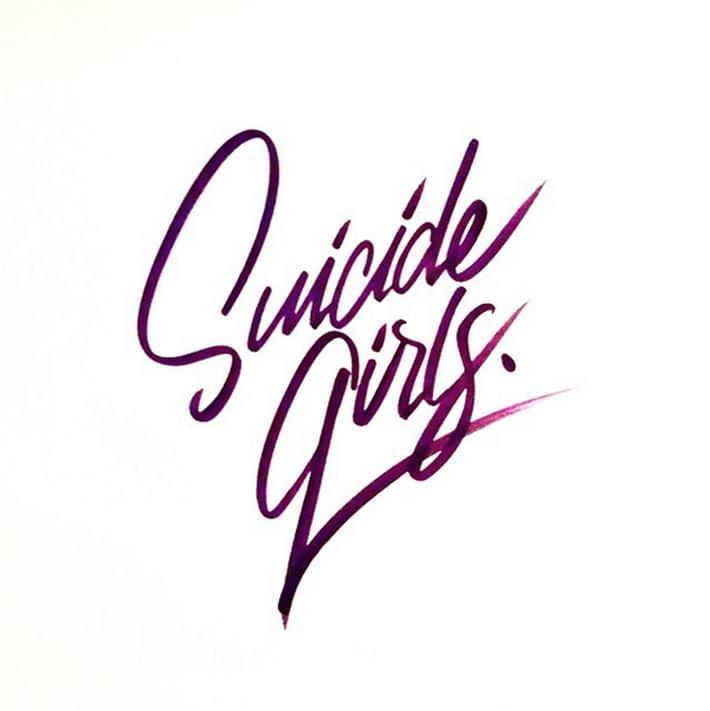 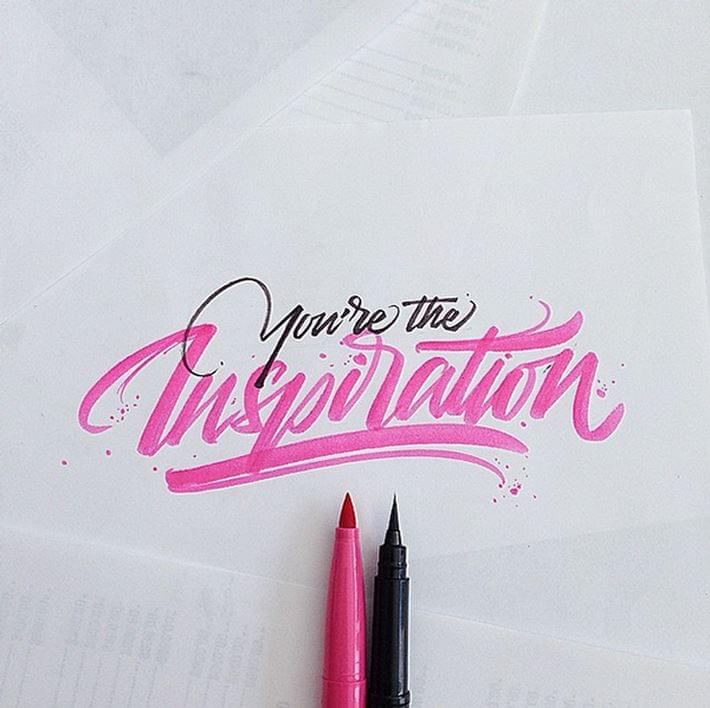 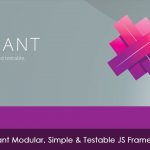 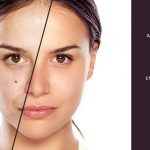 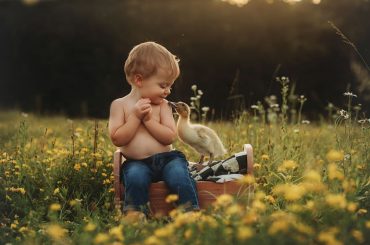 Heartening Photos to Show the Magical Connection Between Humans and Animals 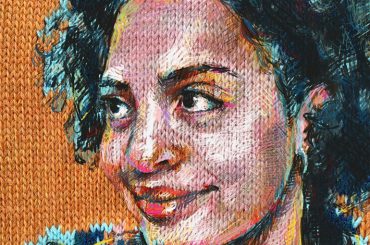 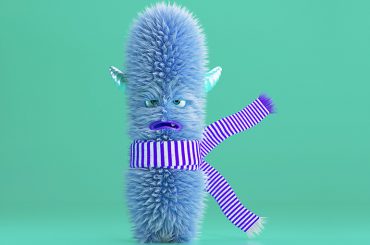