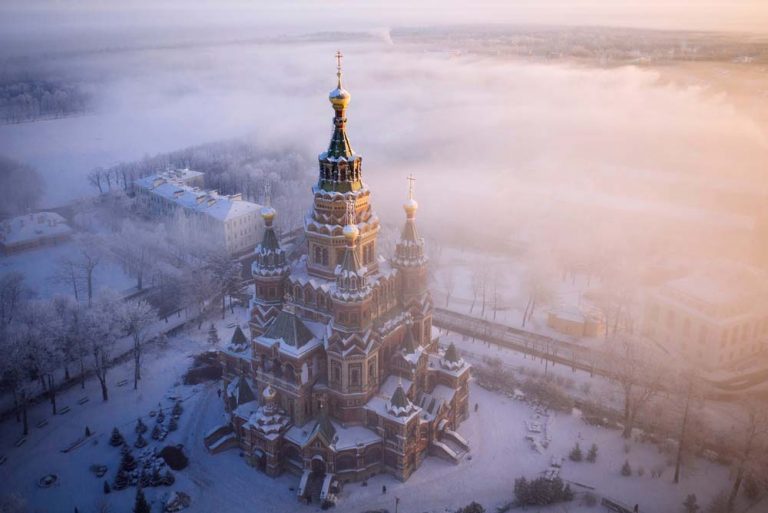 Here’s eye-catching, heart touching, awesome and mind blowing photography that will leave you to be there.

Amos Chapple brilliantly, perfectly, beautifully and amazingly took mind blowing photography that wonder you at once fleeting look. You won’t stop yourself to say wao when see the photographs.

He started off at New Zealand’s biggest daily paper in 2003. After two years pursuing news, he took a full-time position shooting UNESCO World Heritage sites. In 2012, he went freelance but kept up the travel.

Since then he has been published in most major news titles around the world. I has huge respect for photojournalists working in skirmish areas. “I believe there’s much we haven’t lost or destroyed which warrants an honest, non-commercial representation in news media. The only true paradise is paradise lost”. He says.

He takes pictures from the world over where he can find exceptional and remarkable photographs. He also travels to the coldest village on earth where the temperature can reach -71.2c (-96f).

“I was wearing thin trousers when I first stepped outside into – 47 °C (-52°F). I remember feeling like the cold was physically gripping my legs, the other surprise was that occasionally my saliva would freeze into needles that would prick my lips”. He told to weather.com after his photos about such temperature.

He himself says that he would like to take pictures between the airports, bus rides and the skype calls home. He captures selection of favorite moments from the road. Warm draughts of air escaping this house freeze into puffs of ice which form, fall and reform throughout winter. Getting on with it in the world’s wettest place. Full-time labourer, part-time butcher Winchester Lyngkhoi carries fresh meat up to his stall on market day.
“Is it hard to live with so much rain?”
“We can’t think about that. Here there’s always rain but we have to work, so it’s no good wondering. In this picture you can see that a woman hurries through the fog which lingers through the coldest weeks in Yakutsk. In background a statue of Lenin presides over the central square of the city. Too much cold there.