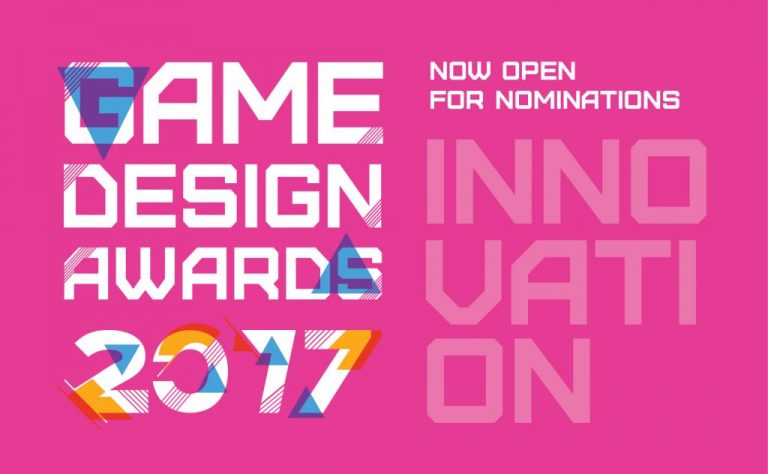 Game Design Awards in Dundee a ‘celebration’ of industry and of the games heritage of Dundee. The actual winner’s ceremony is going to occur on September 7.

It is promising to be a really exciting evening, giving people the opportunity to enjoy a lot of great refreshments and fantastic entertainment options. This is very much what people would expect with a celebration that is geared towards entertainment in the first place. The fact that award ceremonies like this are appearing all over the place in the first place is a good sign for the industry in general. It means that a lot of the output is being taken seriously, which is always positive. People are getting to the point where they are more excited about the gaming industry and what it can produce. More developers are entering the field, and they are interested in making sure that they can get ahead with their own unique creations.

Dundee is a Unesco City of Design, so it makes sense that they would be the ones to hold a celebration like this, even if the awards ceremony is a little bit broader in terms of its scope. People who are fans of gaming are usually more than familiar with Dundee and all of its output, and they will be happy to see a lot of those accomplishments honored there.

All awards ceremonies are distinguished by the fact that they have a tendency to differ a lot in their awards categories, and this can make a big difference for the people who are trying to separate one awards ceremony for another. It’s interesting that the categories of awards can make a big difference. In the Oscars, the fact that the animated movies can only win an award for the best animated film, rather than an award for the best film in general, manages to speak volumes about how the Academy tends to view animated films in general. The awards ceremony will probably be good at honoring many of the different accomplishments across the gaming industry. There is a category for the Best Character Design. People who are specifically good at creating games that have unique characters will be favored there. The Best Sound Design category will help to reward the games that have really good gaming music and a lot of other great qualities with regards to the audio part of the game, which a lot of people still neglect when they are reviewing video games today. The Best Experimental Game category is particularly crucial, since this is the sort of category that signifies that a lot of unique designers are getting the awards that they deserve for being willing to actually step outside of the proverbial box.

Some people love to see awards ceremonies like this because they want material for the funniest design fails. Euro Palace Online Casino games usually do not provide people with enough laughs in that regard. However, there are plenty of reasons to want to celebrate such an innovative industry.